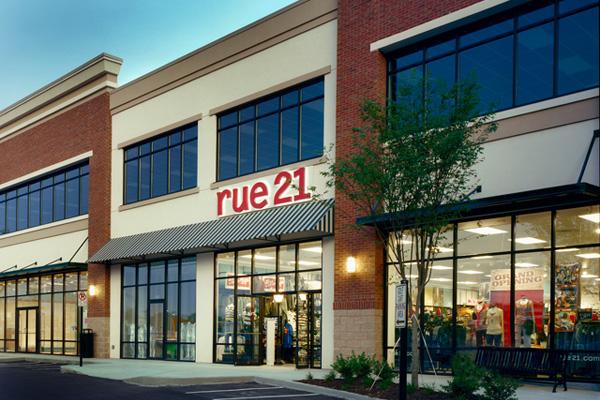 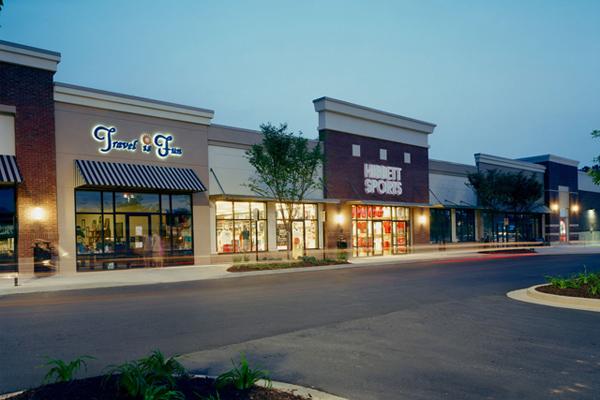 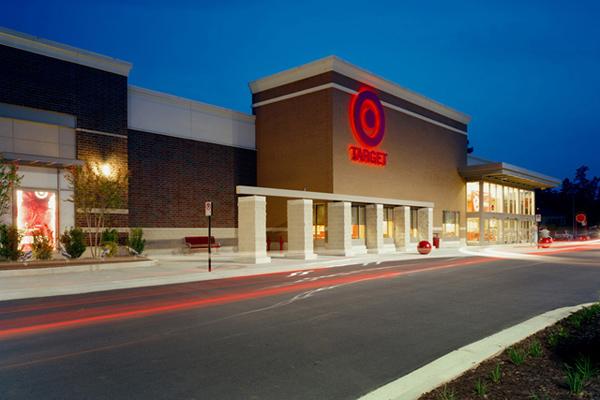 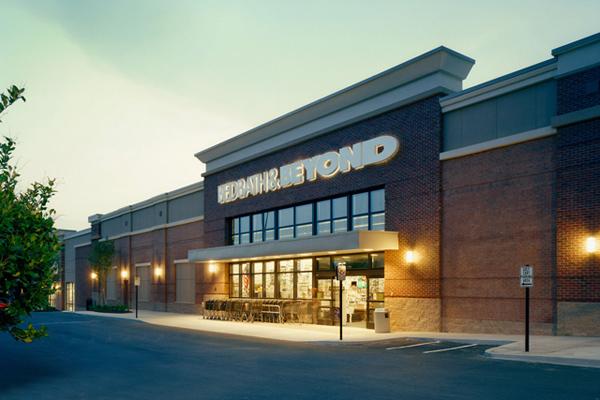 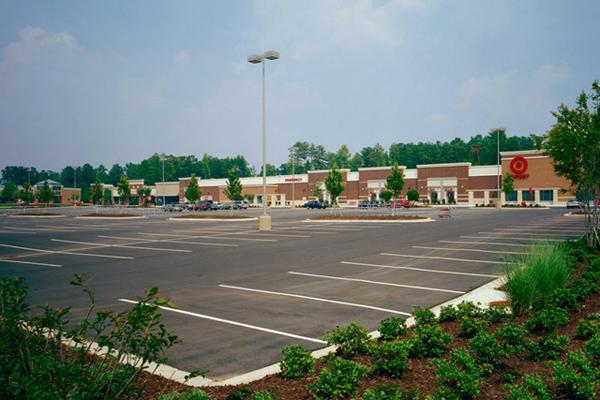 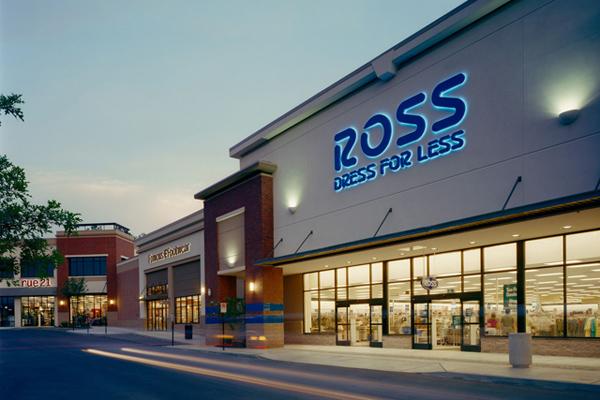 Kedron Village was an existing shopping center anchored by a Kroger grocery store. This shopping center became a neighborhood power center with an expansion that included 265,000 square feet of retail and 15,000 square feet of office space. The center added national tenants Target, Ross, Bed Bath & Beyond and Petco. Proudly the Kedron Village expansion project received the Best Commercial Site Award by Peachtree City and also received an award from the Georgia Branch of the Association of General Contractors during their Annual Awards.