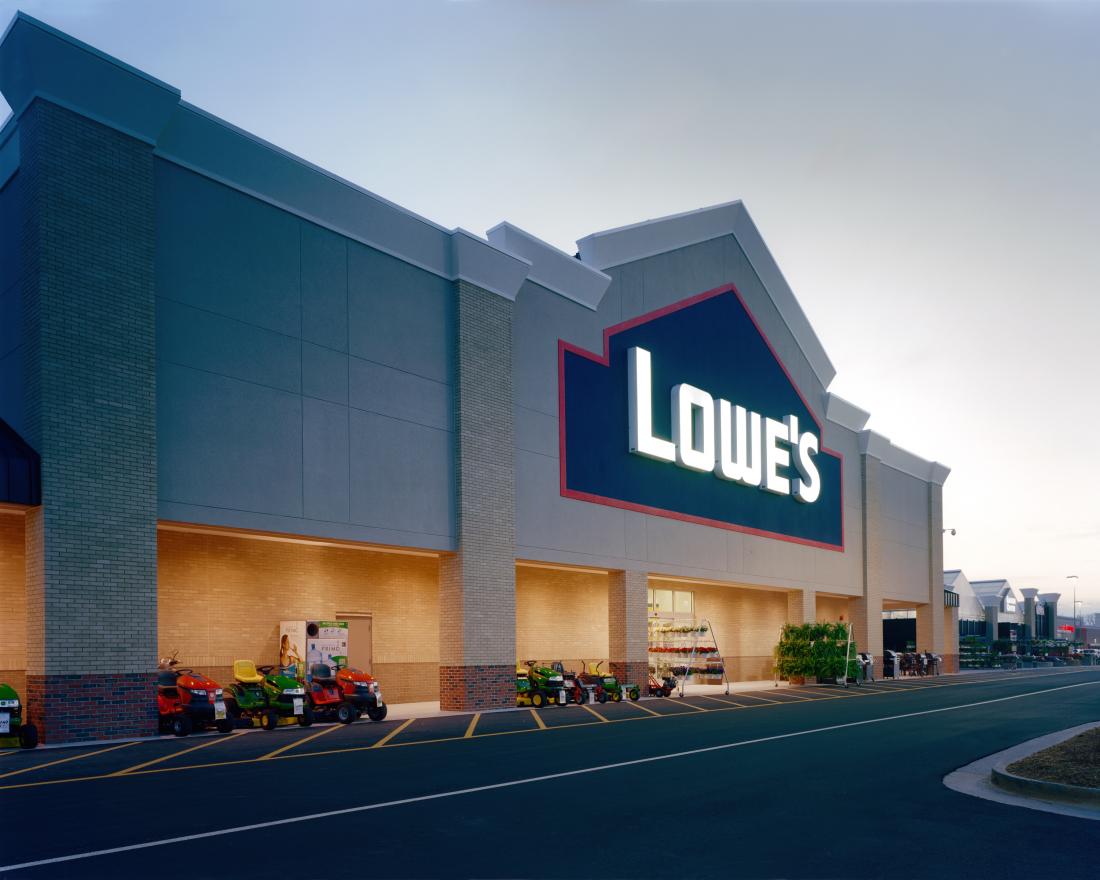 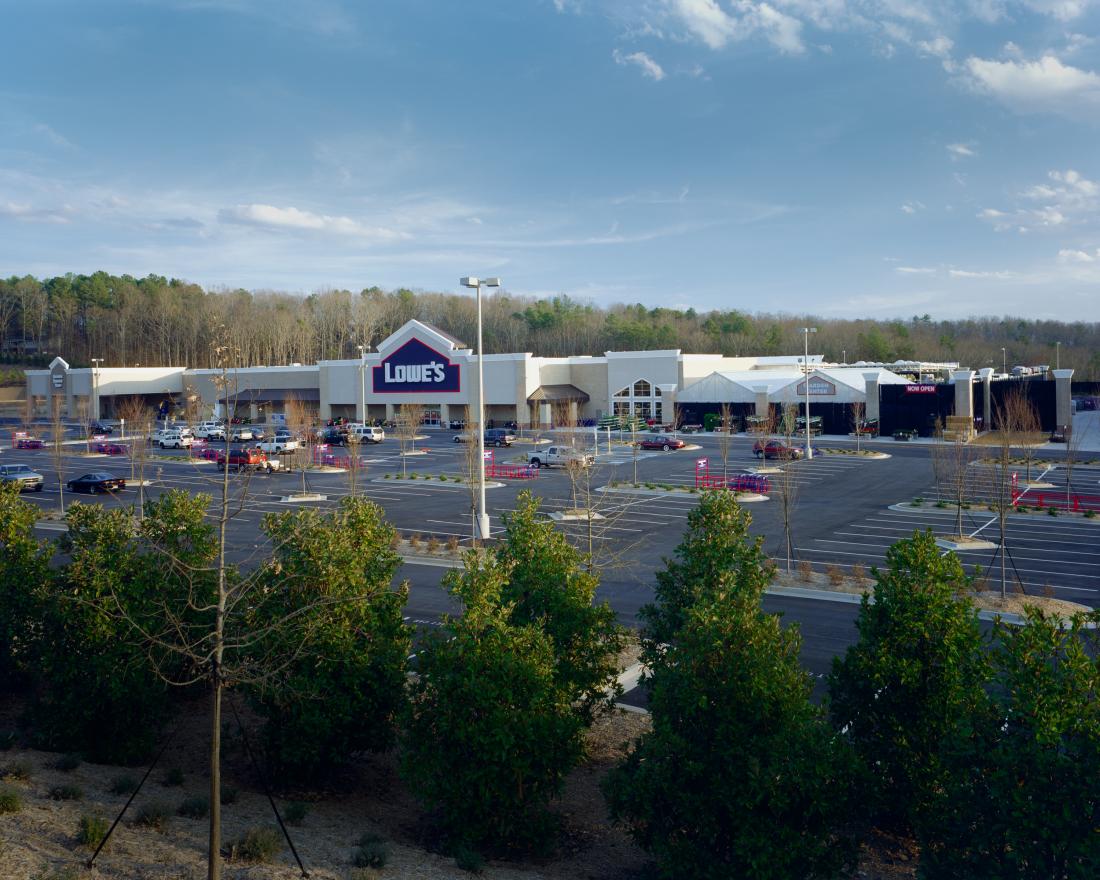 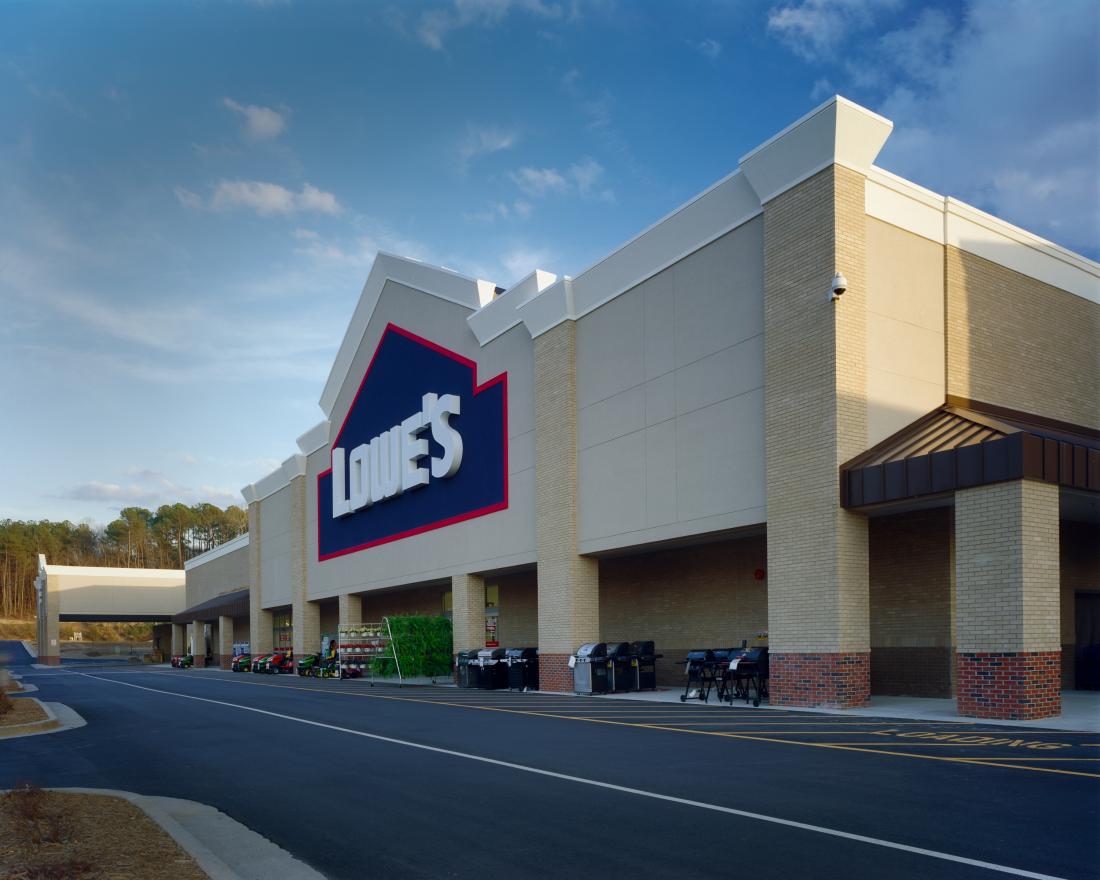 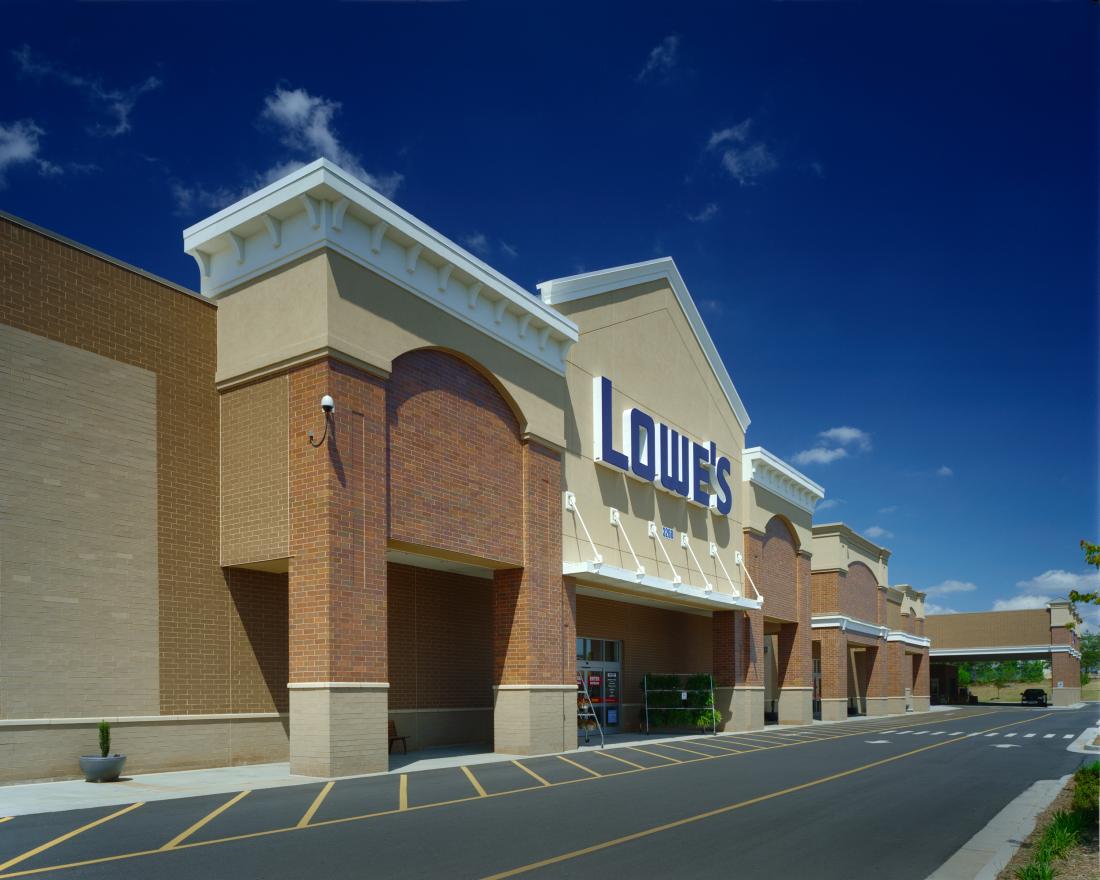 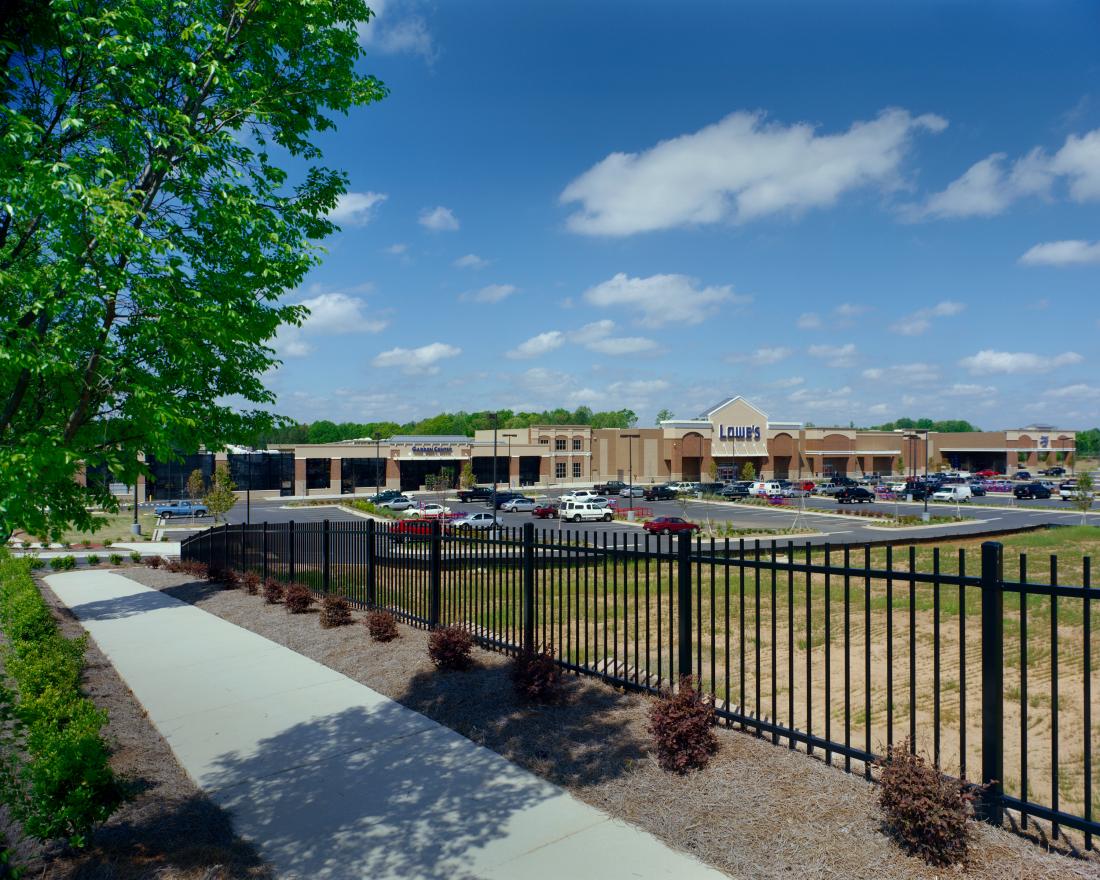 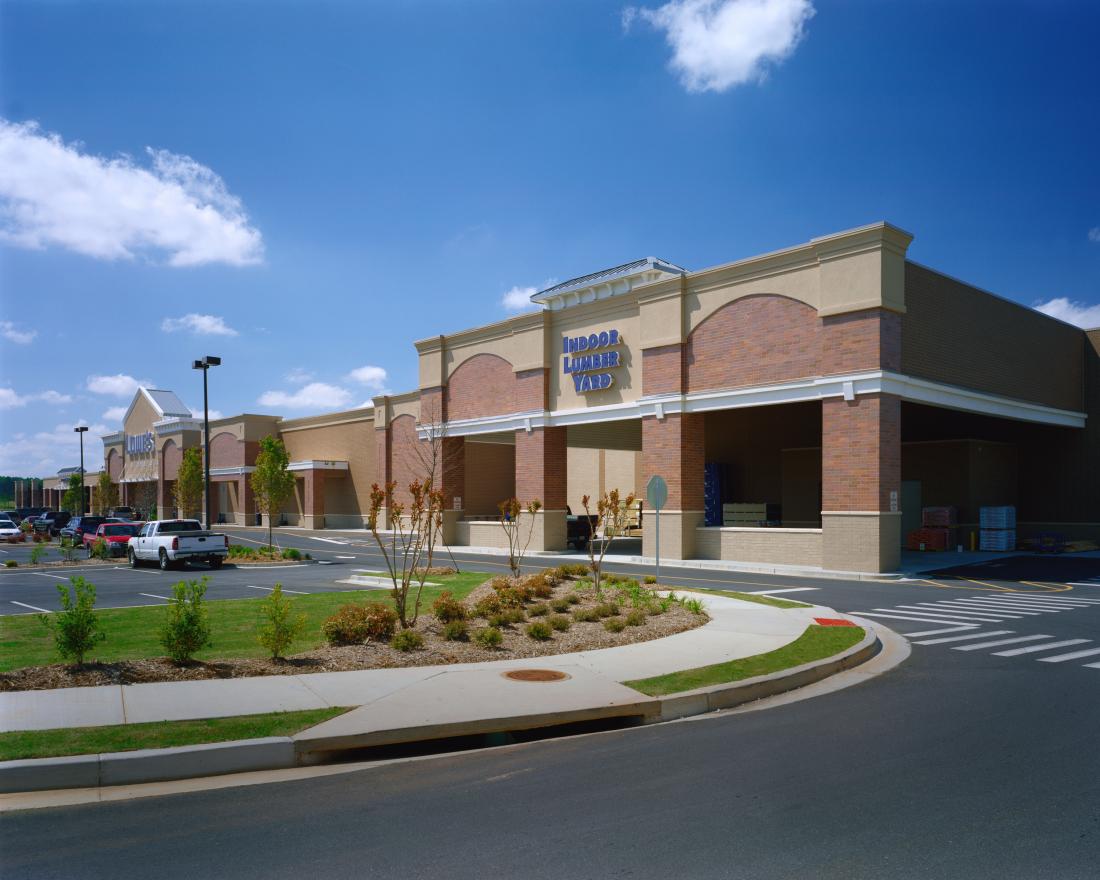 Collins and Arnold has been building Lowe’s Home Centers since 1994. Our first Lowe’s store was in Christiansburg, VA, and we have been building Lowe’s all over the Southeast since. To date, we have built over 5,000,000 SF for the home improvement giant in 33 stores. On one unique store we installed lettering on the roof of the Lowe’s on Camp Creek Parkway near Atlanta’s Hartsfield-Jackson Airport so that passengers could see the Lowe’s emblem as their planes arrived and departed. All done on tight schedules with required turnover date for a building at 130 days.