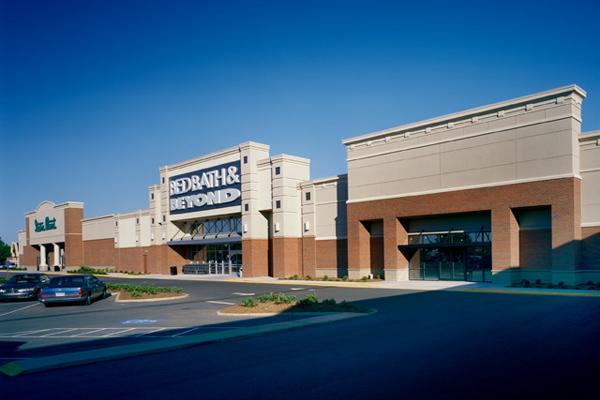 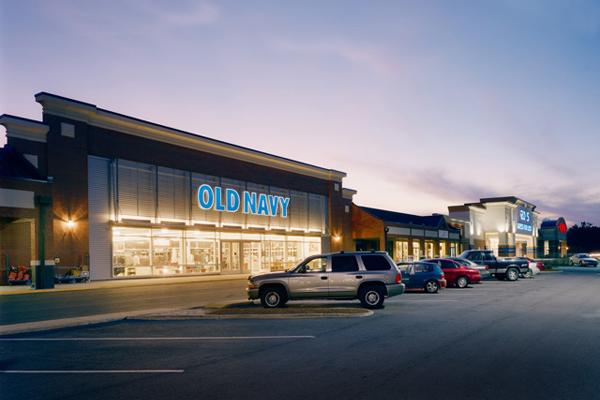 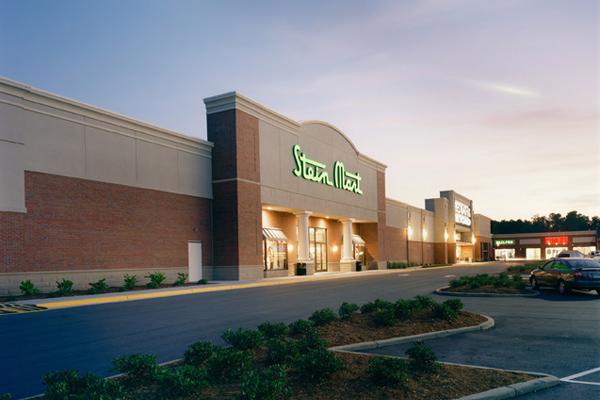 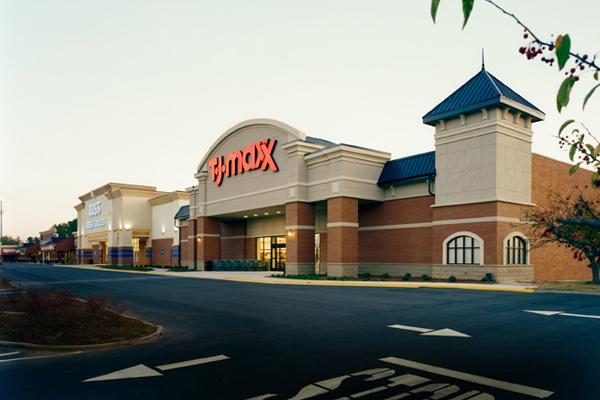 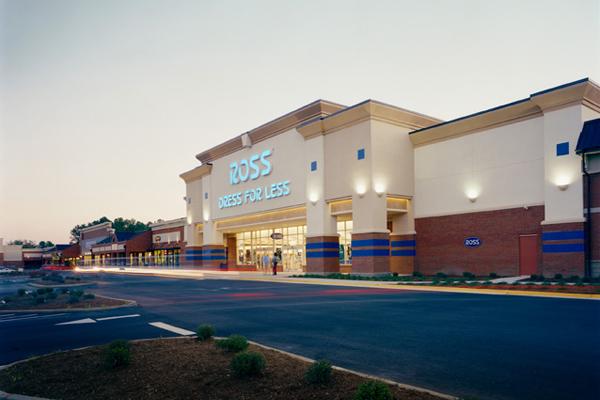 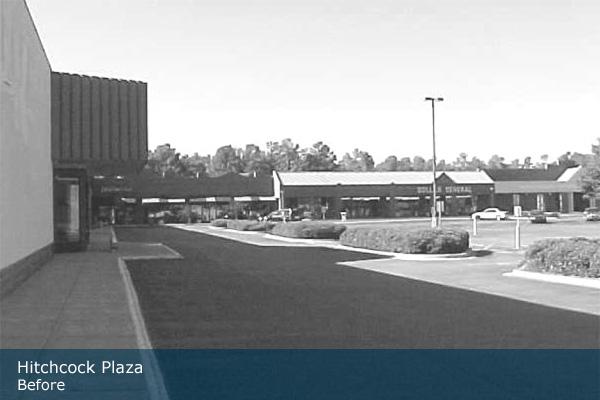 Collins and Arnold was hired as part of the redevelopment team to transform this 25 year old center. The 258,000 SF Aiken, SC shopping center was 60% leased when purchased. The goal was to re-use as much of the existing structure as possible and minimize the disruption to the existing tenants. Buildings were gutted, existing tenants were relocated and buildings were expanded to create 160,000 SF of newly renovated space for SteinMart, TJ Maxx, Bed Bath & beyond, Ross, Old Navy and Farmers Furniture. The TJ Maxx, Ross and the Old Navy were constructed in less than 120 days.