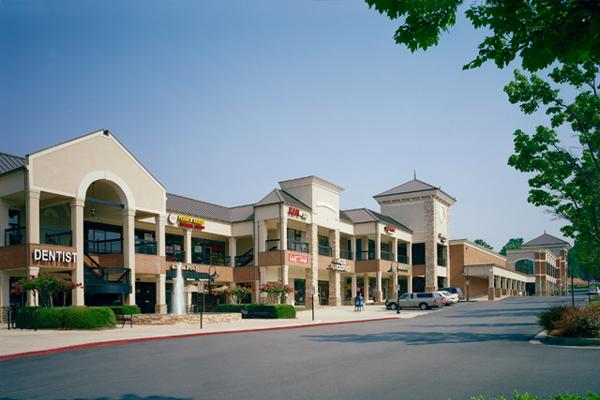 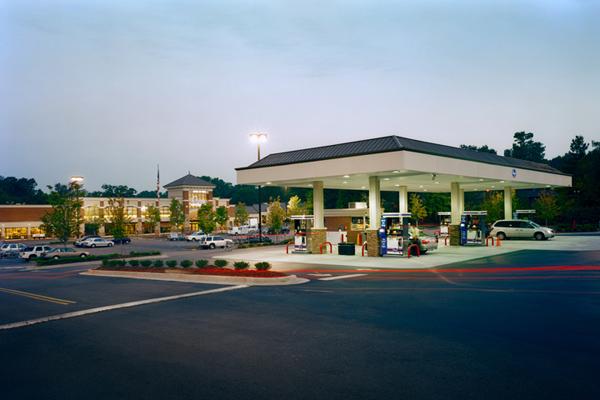 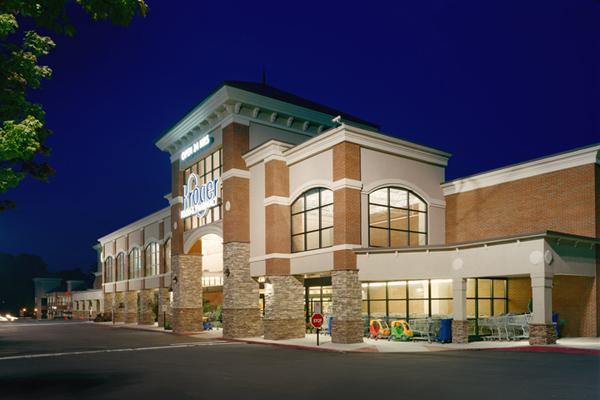 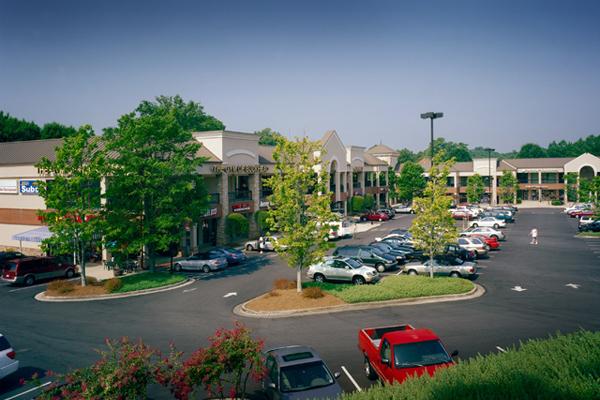 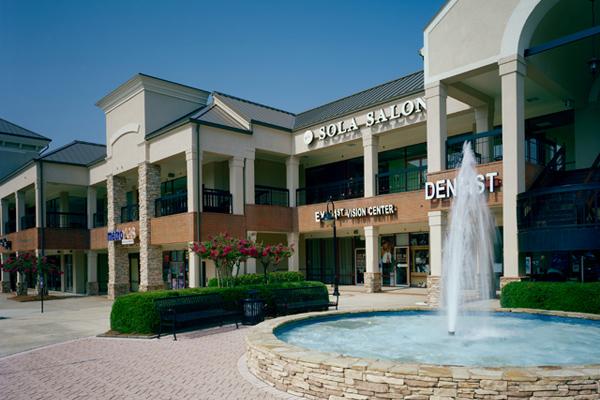 This upscale 152,229 square foot shopping center was originally built in 1985 and had never been renovated. Four new large canopy elements were strategically located on the two story retail space along with raising the height of existing towers. The project included a new standing seam roof, lighting, adding stonework, new facade for Kroger, a gas station and many other upgrades.